Happier working from home? You're not alone

Employees around the world are reporting higher levels of happiness thanks to the global need to introduce working from home policies during the coronavirus pandemic.

According to a new survey from CNBC and SurveyMonkey,nearly half (48%) of respondents are now during their jobs remotely.

Among employees working from home and even those who are not, there was an uptick in employee happiness and the survey's Workforce Happiness Index was up by two points to 73 out of 100 when compared to 71 points during the same period last year.

At the same time though, CNBC and SurveyMonkey's survey also found that 54 percent of all respondents say it has gotten “somewhat harder” or “much harder” to do their jobs now than before the pandemic began.

RECOMMENDED VIDEOS FOR YOU...

Additionally, workers in positions of greater responsibility (VP and higher) are more likely to say their work has gotten “much harder” when trying to work from home.

Of the survey participants who are currently working remotely, 44 percent said they are happier to have their job now than they were before the outbreak began. Remote work could be here to stay as 38 percent of workers say they would like to work from home more often than they did before once the pandemic has subsided. Additionally, 19 percent want to continue working from all the time.

Even non-remote workers are happier with 32 percent saying they are happier to have their job now than they were before the outbreak. Safety is quite important to those still leaving their homes to go to work and 75 percent of respondents said the have felt safe going to work during the pandemic while 80 percent are satisfied with the measures put in place by their organizations to keep them safe at work.

“Job satisfaction is up but there is also widespread anxiety among those with jobs today. Fully 44 percent of workers report being worried that they’ll lose a job or have their hours cut in the weeks ahead, with concern spiking to about six in 10 among Hispanic and Asian workers.” 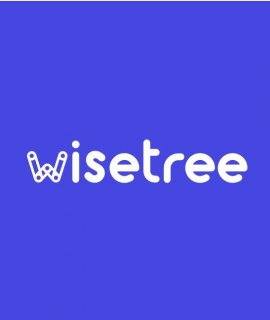 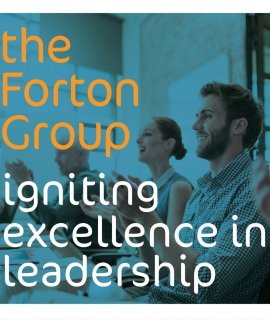 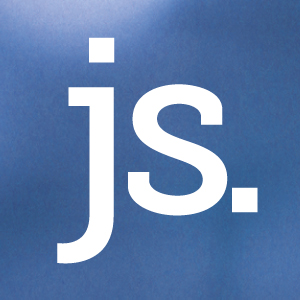 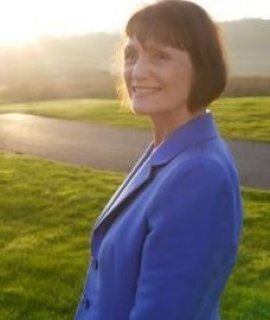 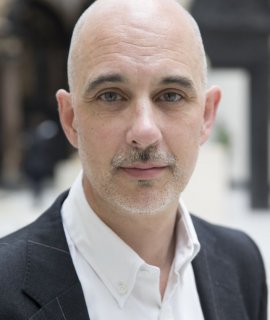 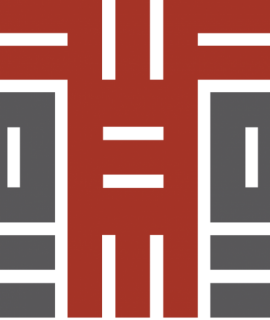 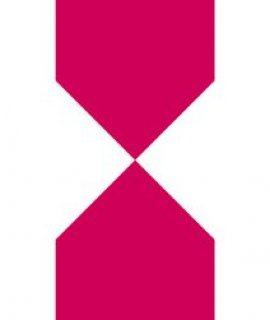 Interaction learning and development are an award-winning training consultancy w...

Interaction learning and development are an award-winning training consultancy working throughout the UK and Europe. We specialise in bringing about positive behavioural change for leaders, managers,... 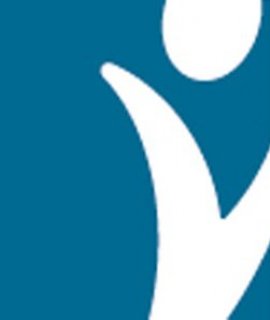 Learning and Development organisation - Training people and communicating key me... 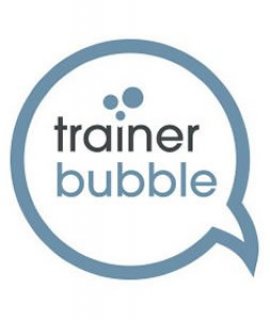 Lentum is designed to dramatically increase the amount of learning transfer that...

Lentum is designed to dramatically increase the amount of learning transfer that takes place following any kind of learning intervention. It allows learners to select goals and targets that are agreed...